What is a Ghost Kitchen?

A Ghost Kitchen (aka Virtual Restaurant) is a concept that began in 2015 in New York City after the successful launch of food delivery services.   The concept allows for cooks and food prep staff to operate under a smaller business plan than a typical restaurant because they focus on fulfilling orders placed via a website or mobile app for delivery or pick-up only.

Like many businesses during the COVID-19 pandemic, a hospitality group in the Midwest found themselves rethinking their operations when health restrictions limited their typical abilities.  With Executive Chef, Art Phetsadasack, longing to get back to creating delicious dishes, he proposed the concept of a “ghost-kitchen” to prepare meals that would better align them to food that was more “take-out” friendly and from there the Phantom-Burger was born utilizing the commercial kitchen of The Regency, a banquet facility located in O’Fallon, IL.  Now, the key culinary staff fulfill Phantom-Burger orders along side preparing food for catering services for events both on location at the banquet center and for off-site functions. 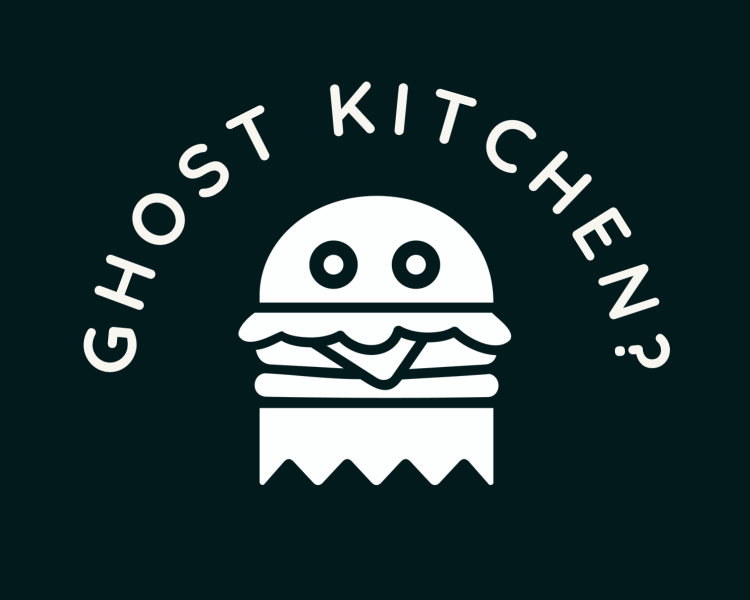 Art, an Executive Chef since 2001, began his early years in Laos, before moving to the United States at the age of 11 years old. He grew up in Florida, surrounded in tradition and the culture of his Laos heritage, with his parents, siblings and extended family.  He joined the US Navy where he cooked for his fellow service men and women for 7 years.  It was there that his passion for cooking was recognized.

After leaving the Navy, he moved to Midwest where he continued to pursue his passion for culinary arts attending college and working in a local steakhouse.  He moved up the ranks quickly gaining experience in kitchen management and food preparation as he worked for a variety of venues for over 30 years creating dishes that have earned him awards and industry recognition.

“To serve people good food and see them smile – THAT is what it is all about!” – Chef Art

Incredible Ingredients Are Key to a Great Taste

We believe using fresh ingredients is really the best way to truly guarantee the best taste! For this reason, all of the ingredients on our Phantom Burger menu are sustainably sourced from local suppliers.

Our Brioche Buns are from La Bonne Bouche Bakery out of St. louis, Mo. Our produce and cheese are from the local Farmer’s Market.

This website uses cookies to improve your experience while you navigate through the website. Out of these, the cookies that are categorized as necessary are stored on your browser as they are essential for the working of basic functionalities of the website. We also use third-party cookies that help us analyze and understand how you use this website. These cookies will be stored in your browser only with your consent. You also have the option to opt-out of these cookies. But opting out of some of these cookies may affect your browsing experience.
Necessary Always Enabled
Necessary cookies are absolutely essential for the website to function properly. This category only includes cookies that ensures basic functionalities and security features of the website. These cookies do not store any personal information.
Functional
Functional cookies help to perform certain functionalities like sharing the content of the website on social media platforms, collect feedbacks, and other third-party features.
Performance
Performance cookies are used to understand and analyze the key performance indexes of the website which helps in delivering a better user experience for the visitors.
Analytics
Analytical cookies are used to understand how visitors interact with the website. These cookies help provide information on metrics the number of visitors, bounce rate, traffic source, etc.
Advertisement
Advertisement cookies are used to provide visitors with relevant ads and marketing campaigns. These cookies track visitors across websites and collect information to provide customized ads.
Others
Other uncategorized cookies are those that are being analyzed and have not been classified into a category as yet.
SAVE & ACCEPT
Go to Top